The new corporate tax plan being proposed by Repubicans has the retail industry scrambling, sending a flurry of lobbying campaigns through the halls of the Capitol. The new plan, called a "destination-based cash flow tax" or DBCFT, is best summarized by this description in the Financial Times:

The border tax adjustment would work by denying US companies their current ability to deduct import costs from their taxable income, meaning companies selling imported products would effectively be taxed on the full value of the sale rather than just the profit. Export revenues, meanwhile, would be excluded from company tax bases, giving net exporters the equivalent of a subsidy that would make them big beneficiaries of the change.

It is easy to imagine the concern of retail giants such as Walmart, which makes its living buying vast amounts of imported goods and selling them to American consumers. Below is an illustration of exactly how this DBCFT plan would work on an example Walmart imported product.

A TV Sold At Walmart 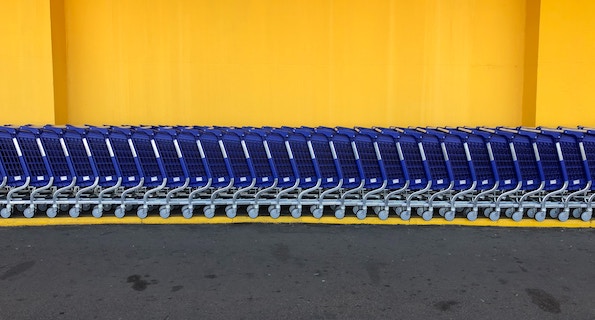 What is the economic argument for this nearly 10x increase in the taxation of a typical consumer good? Afterall, Republicans are not generally known for tax hikes or business unfriendly policy. The answer lies in the impact on the valuation of the U.S. dollar.

According to a recent analysis done by the New York Times, the creation of this new tax law would have a potentially swift impact on the markets, with the value of the dollar rising significantly -- potentially 20 to 25 percent. This rise in value would offset the impacts of the negative effects of the law.

This being economic theory, there is no telling what may happen in practice. And that uncertainty has retail industry groups mounting their defense.

How can you become an even more influential voice in the corporate tax policy debate? Get the power of interactive, visual data and stand out in the crowd. 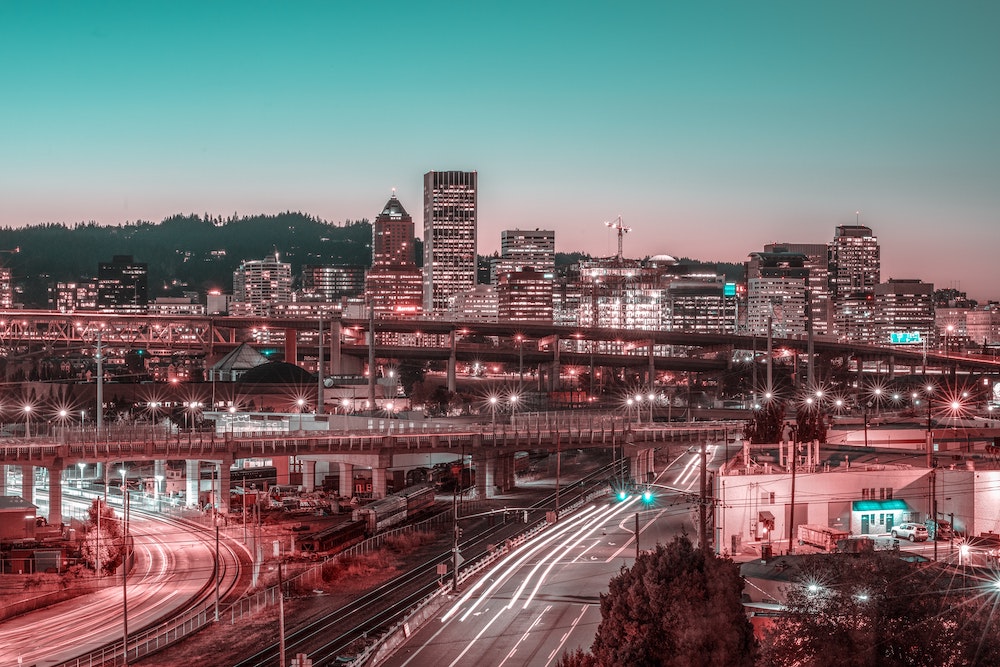 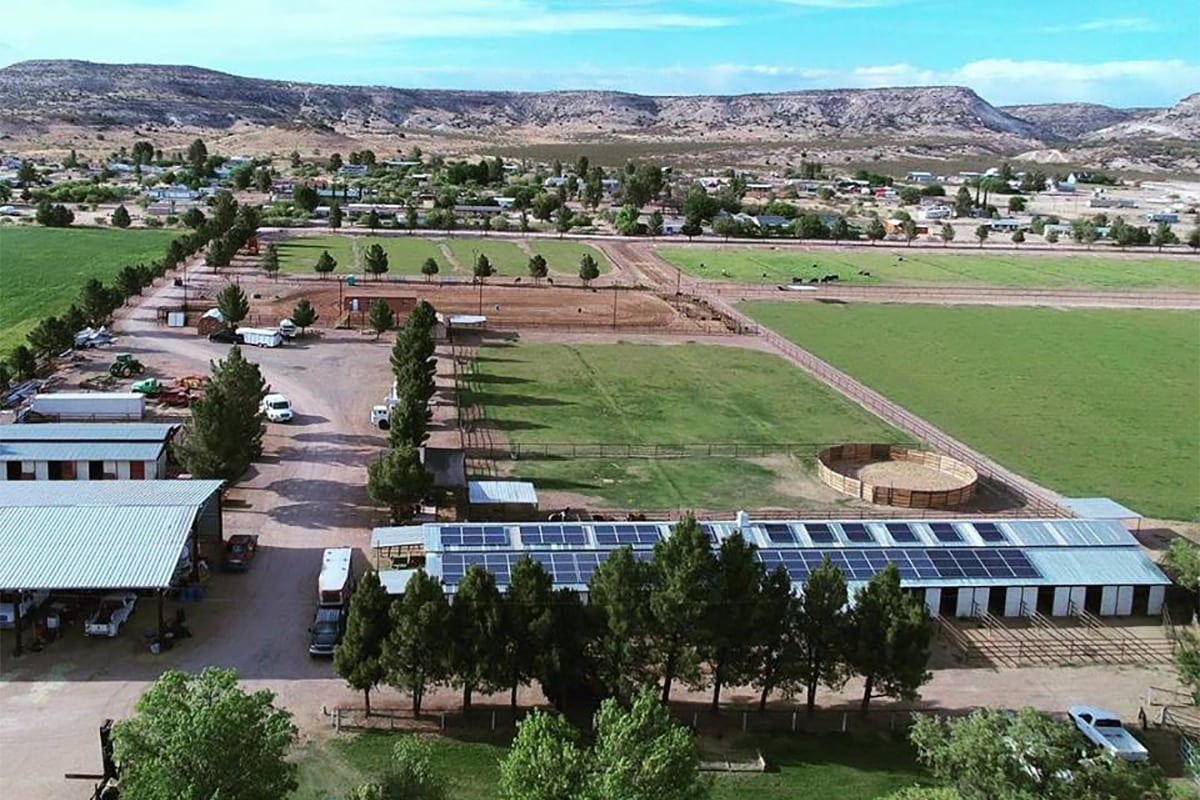 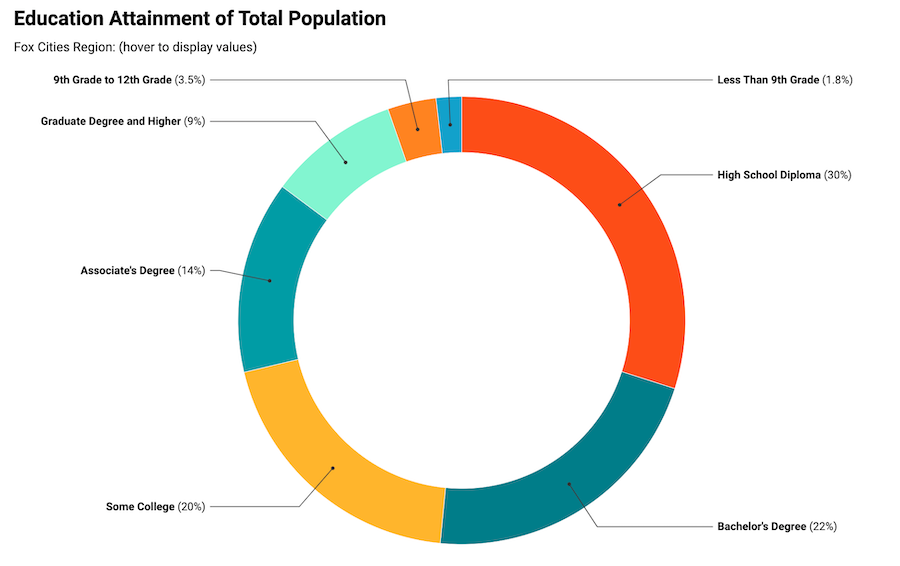 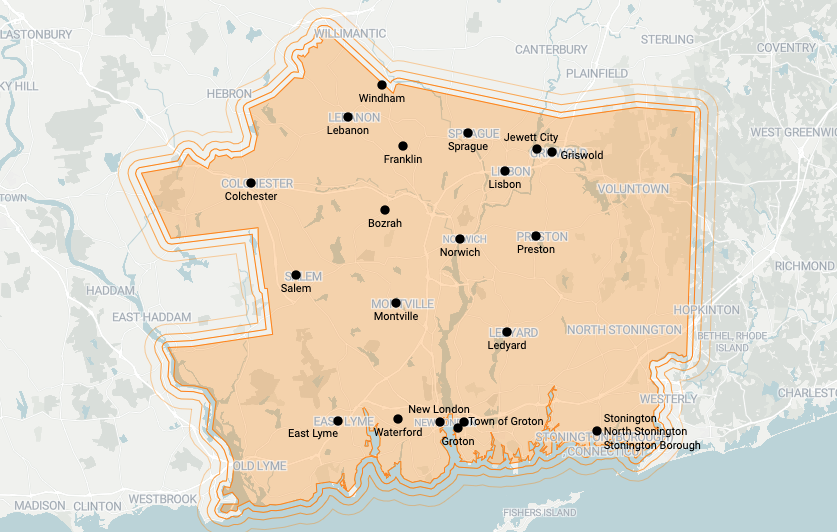 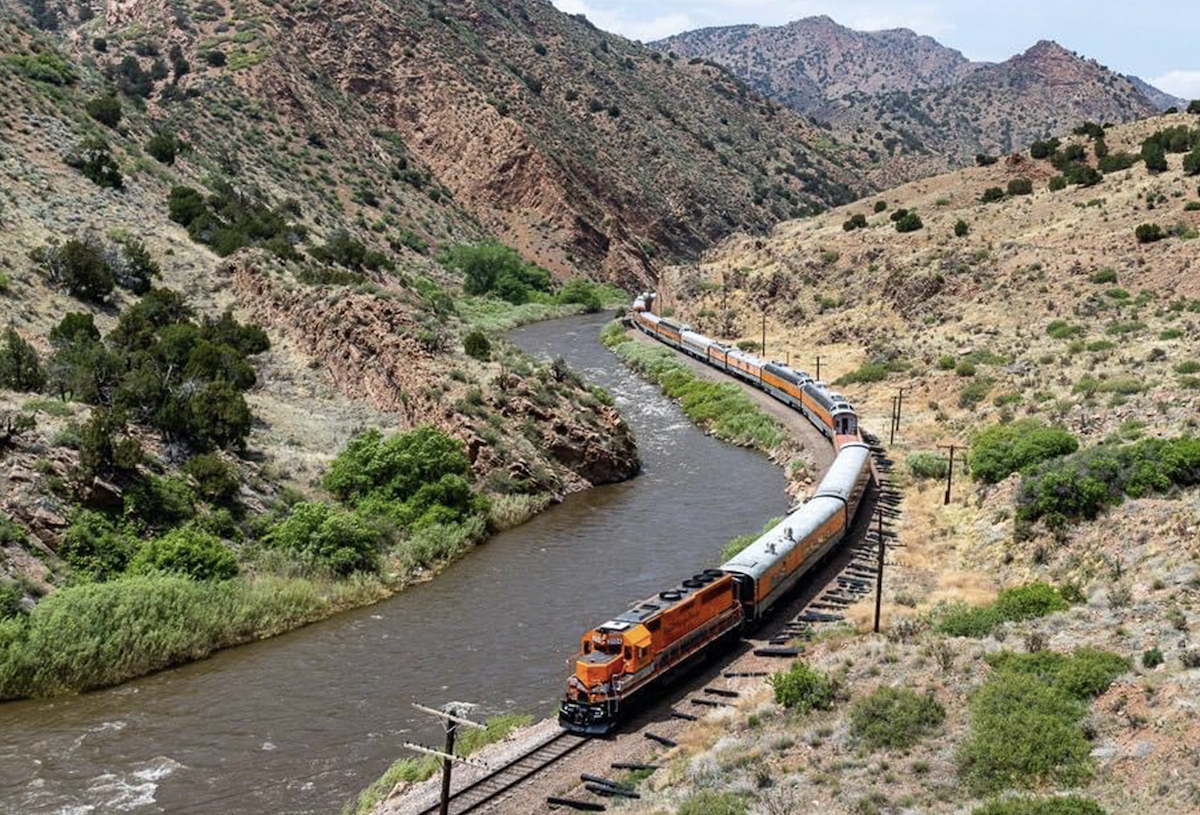