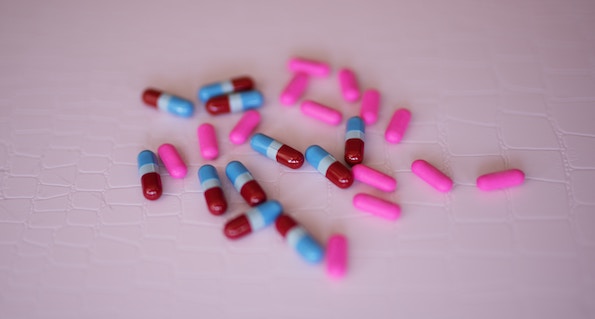 The Economic Impact of Hospitals

The airwaves are filled these days with the ongoing battle in Washington over the repeal and replacement of the Affordable Care Act (ACA). The American Health Care Act, or AHCA, just passed the House this week by the narrowest of margins, and now heads to the Senate where its fate is uncertain.

With as much press as ACA repeal and replacement is getting, there is little (or nothing) being reported on the jobs impact of the legislation. Especially in rural, less populous regions of the country hospitals are economic drivers, creating not only direct employment but indirect "spill-over" job creation in other industries.

How do hospitals impact jobs and wages?
A summary of a recent report by Economic Development Quarterly gives us some startling insights.

Wage premiums in hospitals are significant

Basically, hospital and healthcare workers get paid more than the average worker of their educational level across pretty much all skill levels, not just for doctors and nurses. A person making $35,000 in a different industry, assuming the same education level of associates degree, would earn $42,490 in a hospital.

The report finds that rural, short-term hospitals support nearly 500 non-healthcare jobs. This result also holds for hospitals for urban counties to an even greater extent. Known as the "spill-over effect," the impact on job creation outside the industry is particularly strong in hospitals and health care. In short, hospitals are job creators and supporters.

We won't say "recession-proof" but the fact remains that health care employment was one of the few sectors to remain flat or grow during the recession. While the rest of the economy lost 0.3% of jobs in 2009, health care added 0.2%. This means being employed in health care helps shield Americans from the effects of a severe recession.

To make your case on ACA repeal and replacement, don't just talk about health coverage, talk about jobs.

Click the button below to set up a live demo:

Using data to commmunicate your value

What does New York City's recovery look like today? 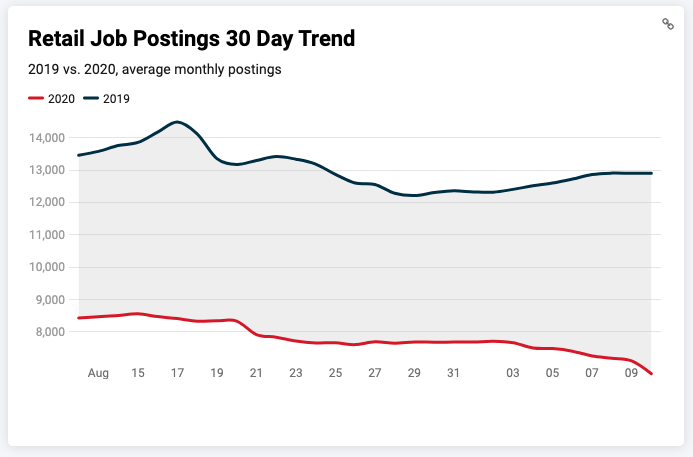 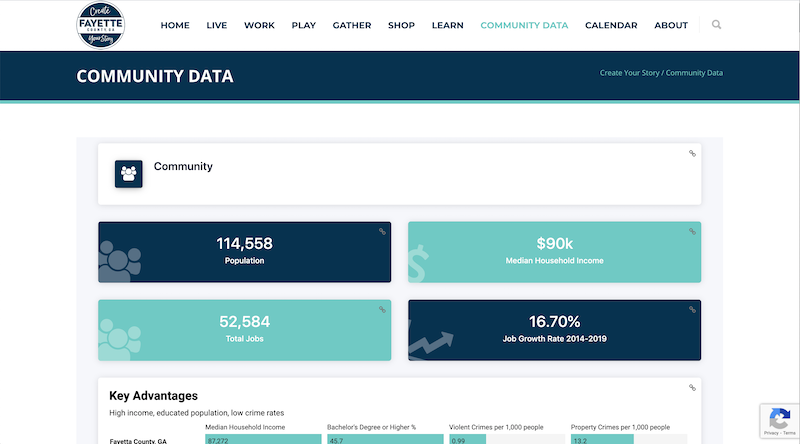 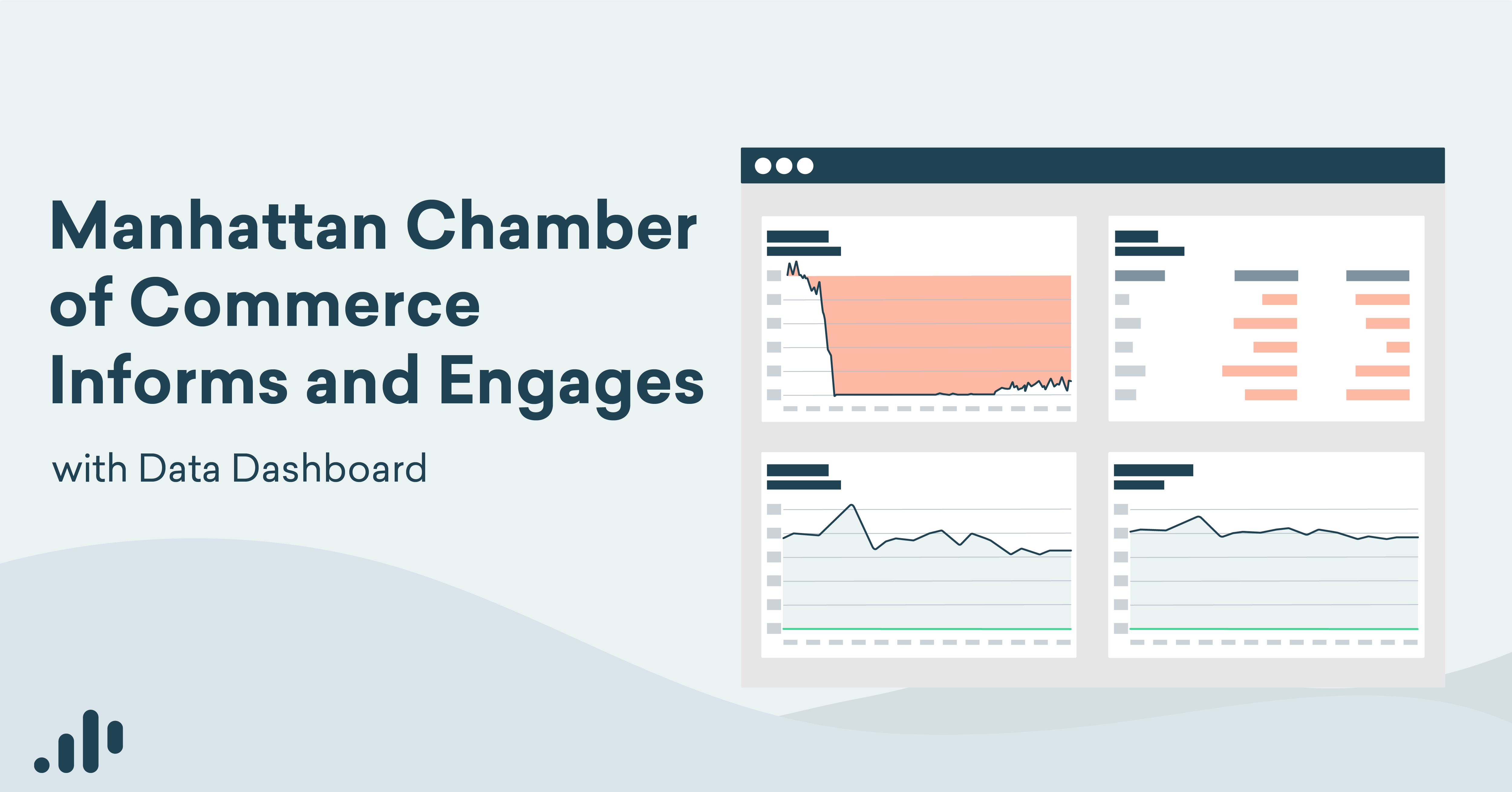 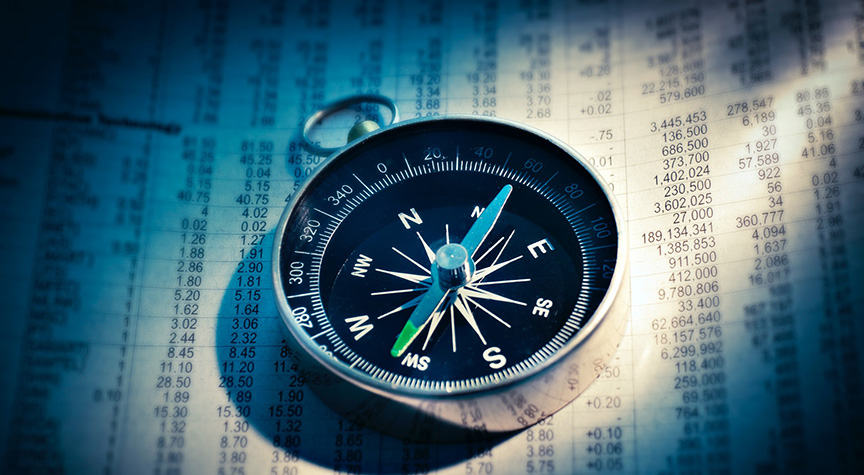