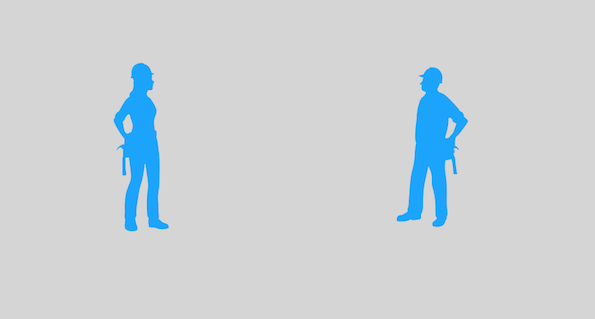 A simple technique to make a compelling and credible case.

It used to be that preparing economic impact numbers took months and a small war chest of special purpose funds.
Fighting damaging legislation sometimes makes this level of investment necessary. Getting support for new bills that are in your industry's favor sometimes does, too.
Credible numbers have influence, helping drive home the importance and exigency of your position. Forecasting the impact on employment, however is no small undertaking, which is why industry groups turn to the experts for help.
At eImpact, we've taken a fresh approach to data forecasting, making it widely accessible in terms of both time and dollars. This means you can pull out the big guns without creating a black hole of time and money.

3 Scenarios Where Jobs Forecasts Will Help

When things are growing smoothly, the last thing anyone wants is to cool that economic engine off. Static employment figures (which are typically a year old) don't make much of a case for protecting the future. We recommend a steady drumbeat of jobs forecasting to keep legislators informed of your current and potential impact.

Scenario 2: What will become of us if...

Many clients come to us when they are faced with an issue. In this scenario, a forecast of jobs and other economic impacts will help you make the case. This could be a projection of either negative or positive impacts, depending on the nature of the issue.
Example jobs impact projection on eImpact 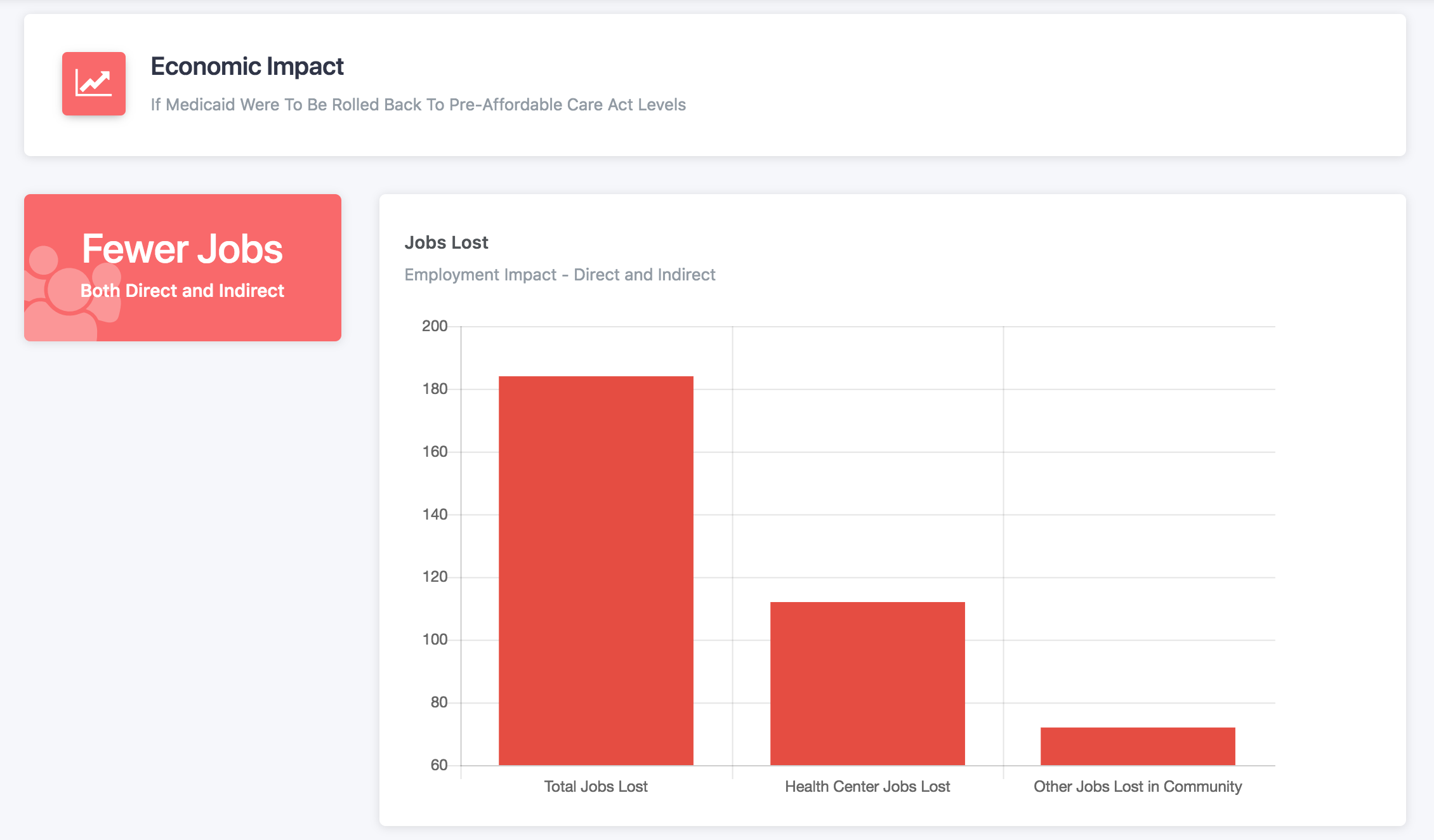 What will it look like if we raise minimum wage? How stagnant or dynamic are the wages in an industry, past into future? Whatever the case, bringing a wage forecast to the debate equals competitive advantage.
Example wage growth forecast on eImpact

Check Out A Live Example

Policy impact report on eImpact – scroll in the frame to view it all.

Set up a time with an expert. 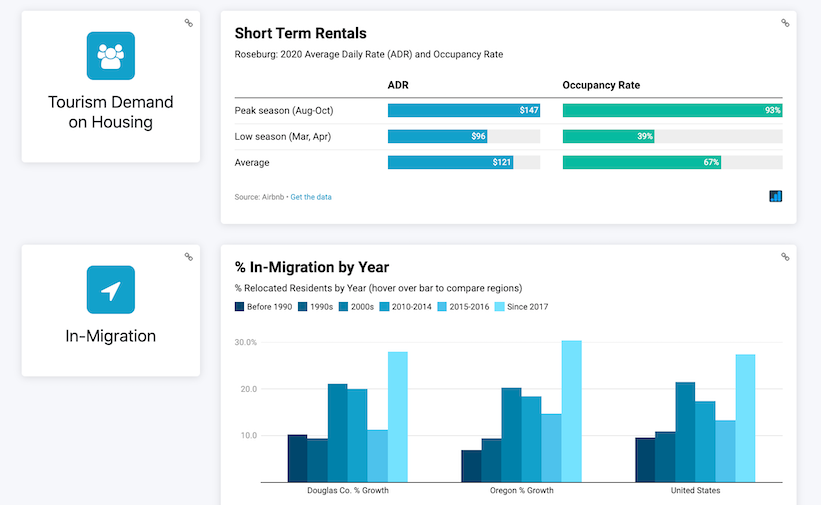 A Tale of Two Recoveries -- Or More? 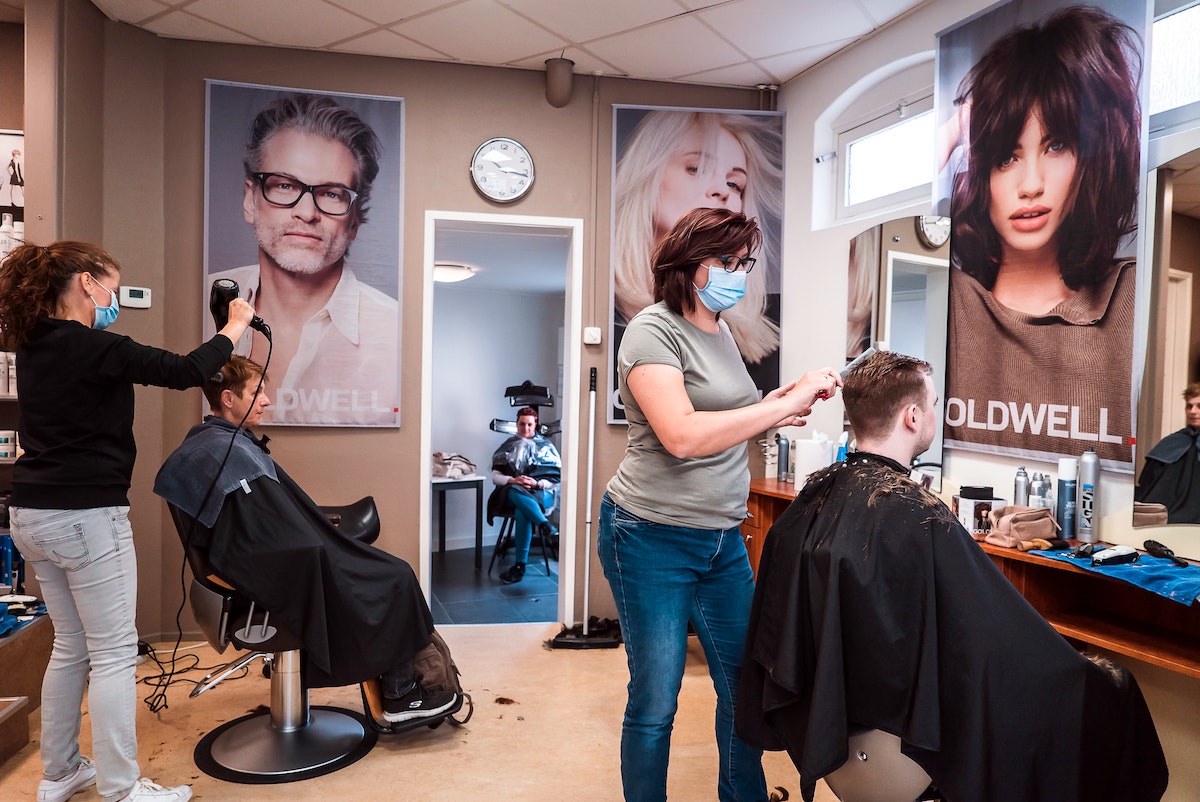 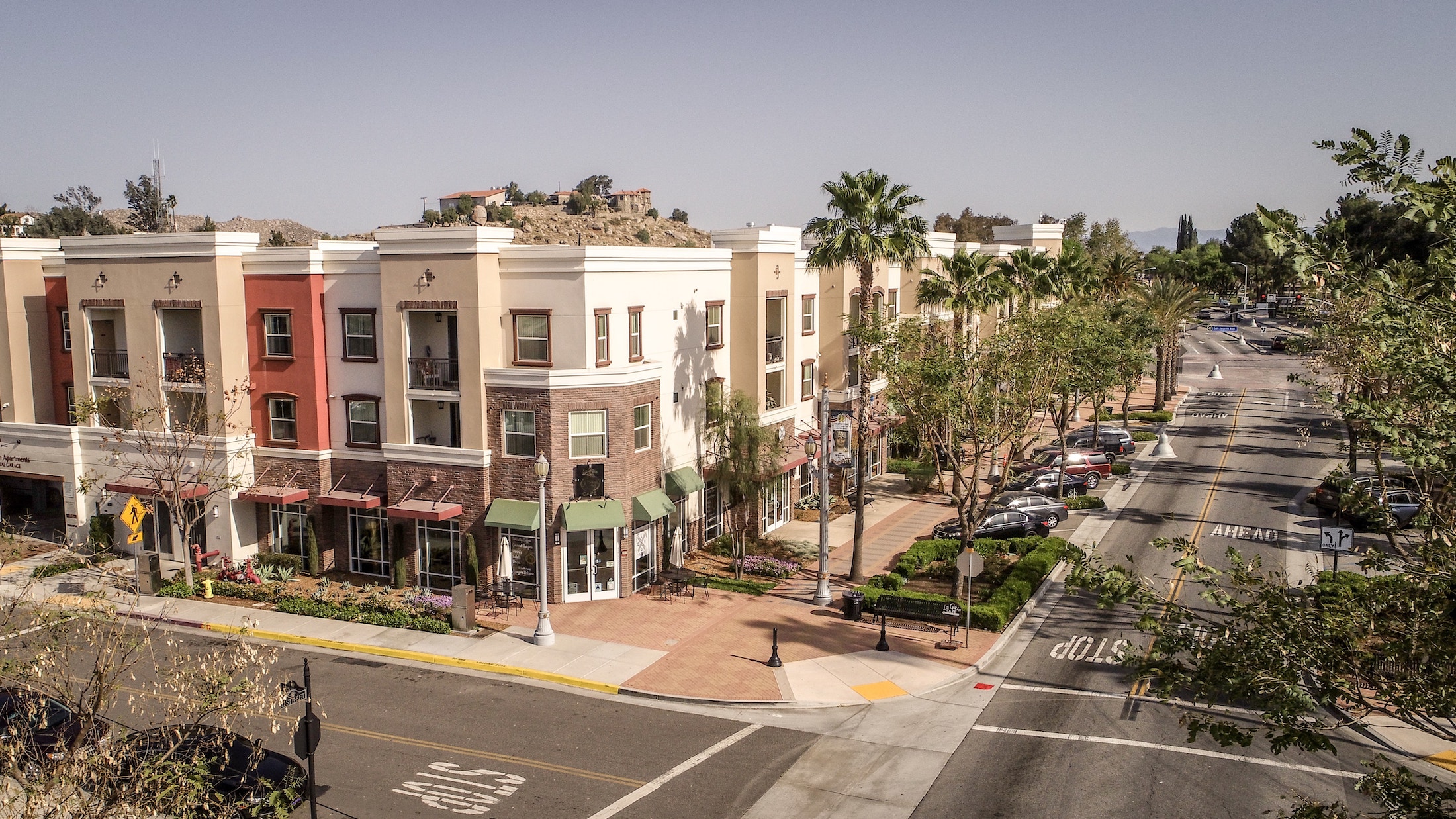 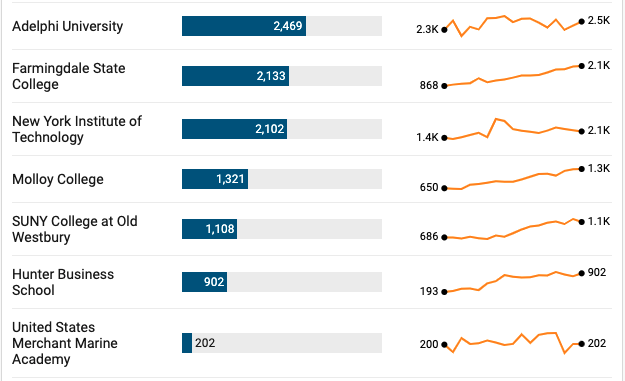 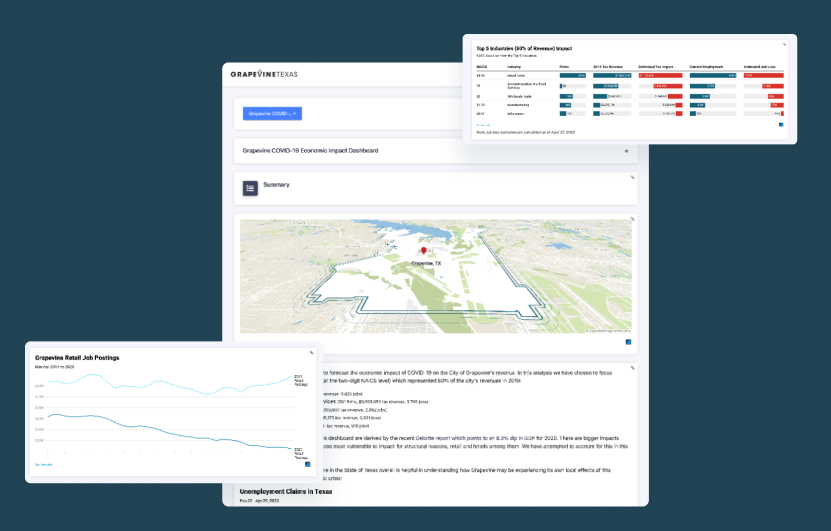